170+ Video Messages Sent from Hospitals to Mums on Mother's Day 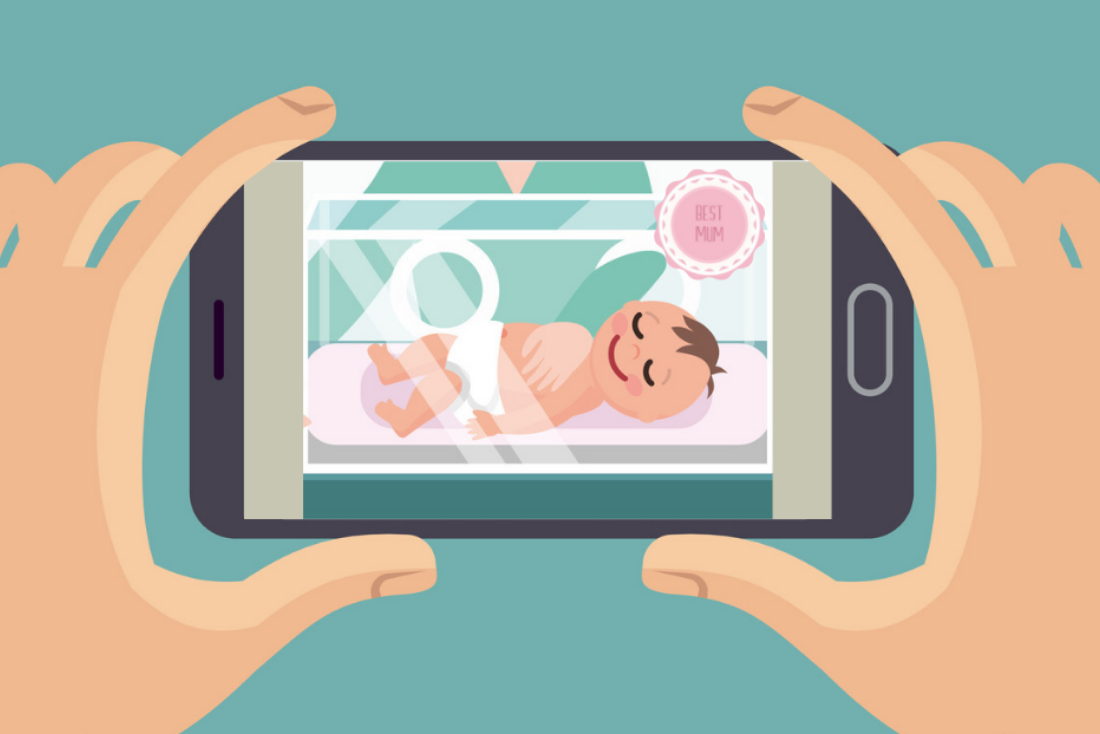 Yesterday, to help mark Mother’s Day, Neonatal and Paediatric units across the UK sent over 170 video messages to mums whose babies and children couldn't be at home with their families.

A reassuring video or photo sent from the hospital team can mean a lot to parents and siblings at times when they are unable to be together, and key dates throughout the year, such as Mother’s Day, can be especially difficult when families are separated. Nursing teams do their very best to help make these occasions as joyful as possible, making cards, delivering flowers and goody bags full of treats, and we are thrilled that sending vCreate video messages has become part of the day's celebrations for a number of units.

Yesterday also marked the day the NICU team at the University Hospital of Wales in Cardiff launched the system. The use of vCreate at the unit has been funded by the charity SCIPS, Special Care Infant Parent Support, who have joined a number of other fantastic charitable organisations funding the system and helping to support families.