And the winners of our Rosie bauble giveaway are... 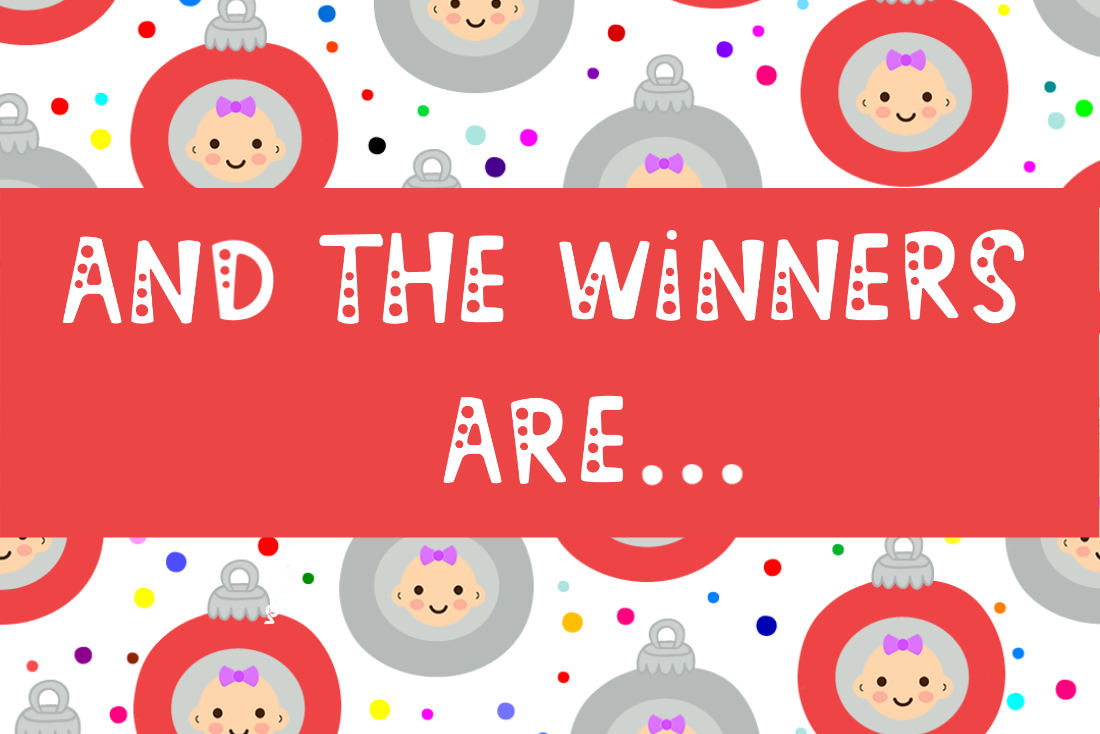 It's time to announce the winners of our Christmas Rosie bauble giveaway!

Parents have been nominating units that are close to their hearts on our social pages. We have been overwhelmed by nominations as so many families want to spread some festive cheer to those wonderful neonatal and paediatric units that have cared for their children so well.

The 20 units that received the most nominations are:

Congratulations to you all! Your shatterproof Rosie baubles can be expected in the post very soon.

We had many other fantastic units who were nominated and as a consolation prize, you will be receiving one of our Rosie baubles too! Keep an eye on the post to see if your unit is one of them.

Thank you to all the parents who nominated and helped spread some festive joy.