It's Nearly Time to Crown Your NICU Superhero of the Year! 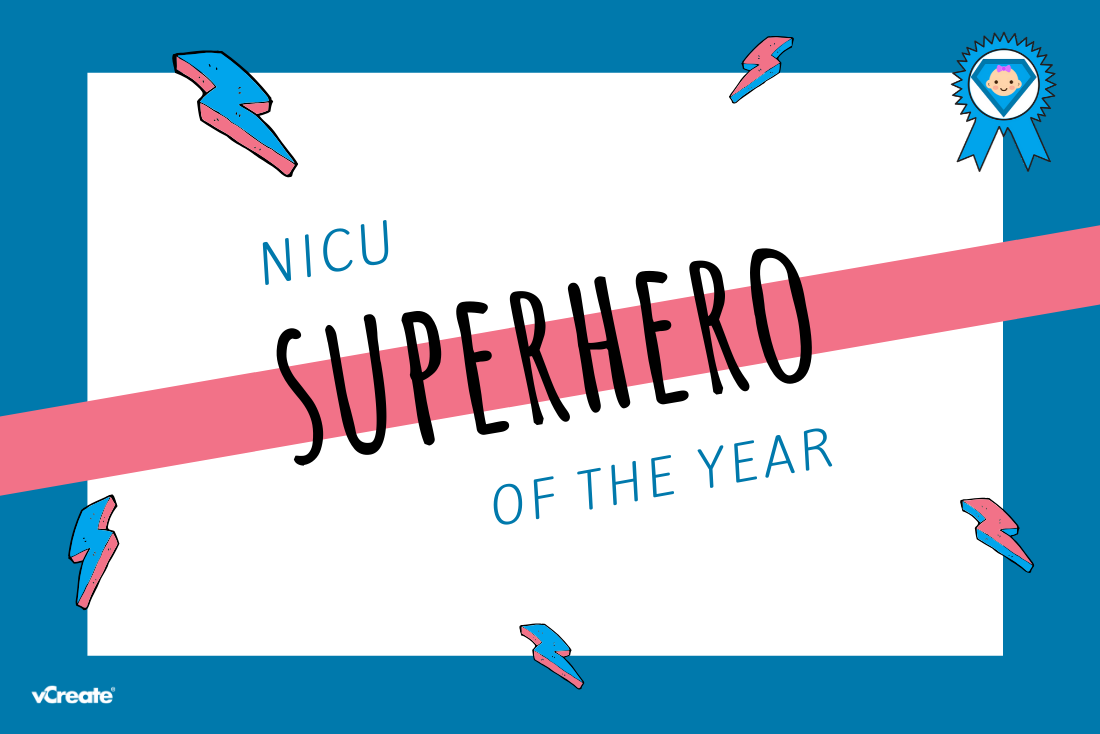 Each Friday we reveal a parent nomination for our NICU Superhero Award, an award which celebrates all those who care for poorly and premature babies in our Neonatal Intensive Care Units. Parents get in touch to share their stories and to say an extra special thank you to those who touched their lives and helped them when they needed it most.

Launched in March 2018, we have revealed nominations for 78 superheroes in total. Last year's NICU Superhero of the Year was none other than Emma Cross from King's Mill Neonatal Unit and we are SO excited to crown this year's winner!

So who is in the running?
We announce all our NICU Superhero nominations right here on our news page and our Facebook, Twitter and Instagram pages so you can read through them all, we also made this video of their lovely faces.

When will we announce your NICU Superhero of the Year?
We were due to announce this year's winner in March, but then the coronavirus struck and we decided to postpone it. With the lockdown now extended we all need a good cheering up AND as we just discovered that the 28th April is National Superhero Day, we have taken it as a sign that the show must go on!

On Tuesday 28th April at 1pm we will select and announce the winner over on our Facebook page. You can expect an even less glittering awards ceremony than last year as we are all working from home, but we'll try!

How do we choose one NICU Superhero of the Year?
As each individual parent's experience is so personal to them, we couldn't possibly compare nominations, so to give everyone an equal chance of winning we will hold a draw. We'll put all the names of those nominated NICU Superheroes together and select one name at random – not particularly scientific but it's fair and fun.

What do they win?
Glory, a trophy and some other goodies to make them smile.

What if I've nominated my NICU Superhero and you haven't announced it yet?
Don't worry, we have your nominations lined up and ready to share each week as planned and those NICU Superheroes announced after Tuesday 28th April will be placed in next year's draw for the NICU Superhero of the Year 2021.