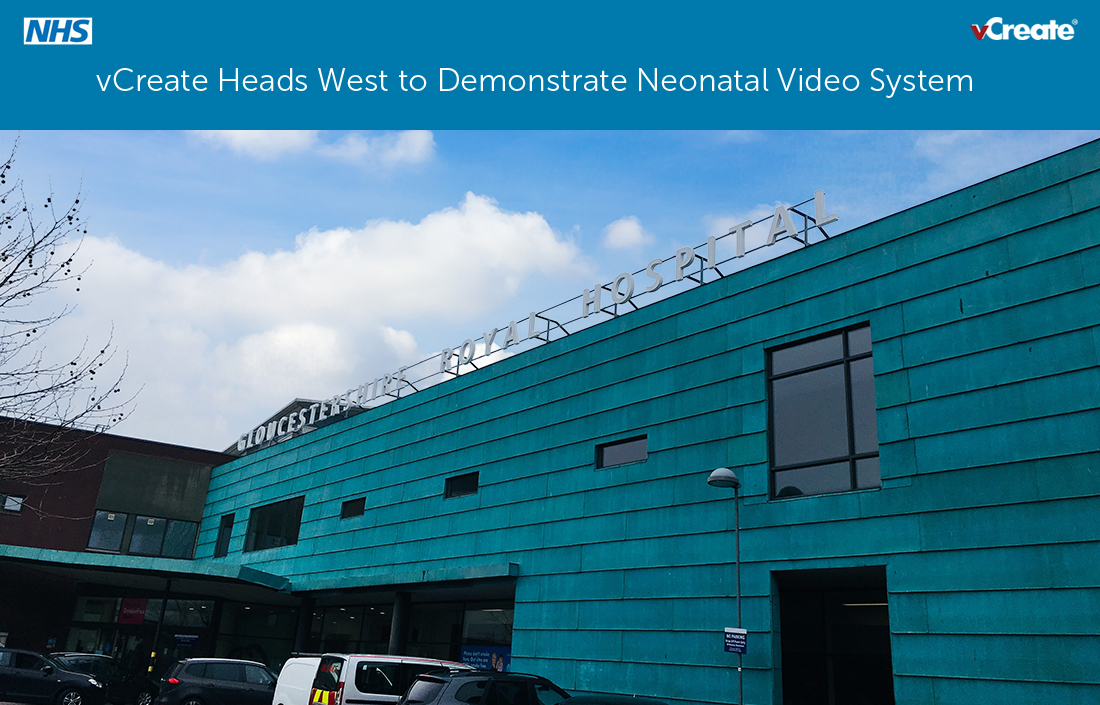 This week, Ben Moore of vCreate hit the road once again to demonstrate the vCreate Neonatal Video System to a number of hospital units that form part of the South Western Neonatal Network.

Ben's tour ended with a visit to Wales, where he gave vCreate's first demo to a Welsh unit, the University Hospital of Wales in Cardiff to be exact.

Ben always enjoys getting out and meeting with new units, and he particularly enjoyed this most recent trip, as he was able to showcase a new feature that has recently been added to the system. More details to follow very soon, so watch this space...