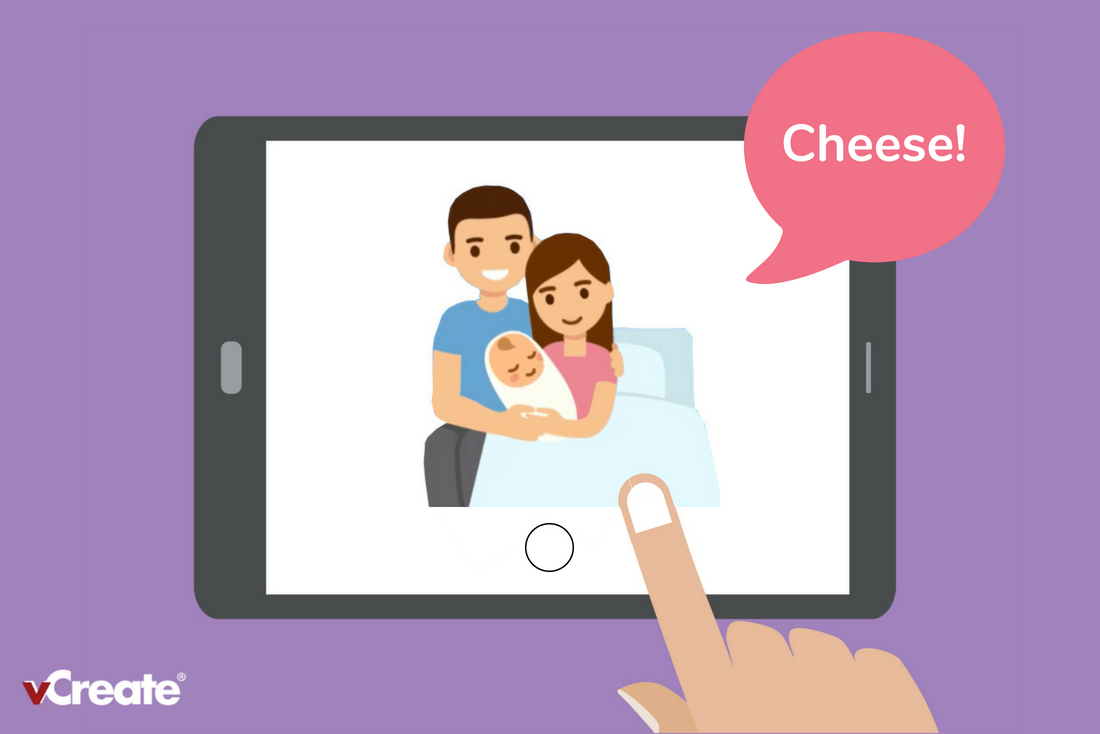 Here at vCreate, we are all about utilising video technology to provide reassurance to parents of premature and sick babies when they are apart. However, we recognise that there may be occasions when staff might want to instead capture a photograph of baby. Perhaps a photograph with the family on a special occasion at the unit, such as Father’s Day, or even a photo of baby with their favourite nurse or doctor to keep as a memento. With this in mind, we have now launched a facility within vCreate for neonatal staff to do just that. Photographs can be taken via an iPad or tablet device within the app, assigned to the parent account and downloaded, ready for print.

Ben Moore, Founder of vCreate, said: “Following feedback received from units already using vCreate video updates, we felt that this new feature would be a welcome addition. We’re excited to be rolling this out so that neonatal staff have more ways to communicate with families and help them to record key moments during their baby’s neonatal journey."