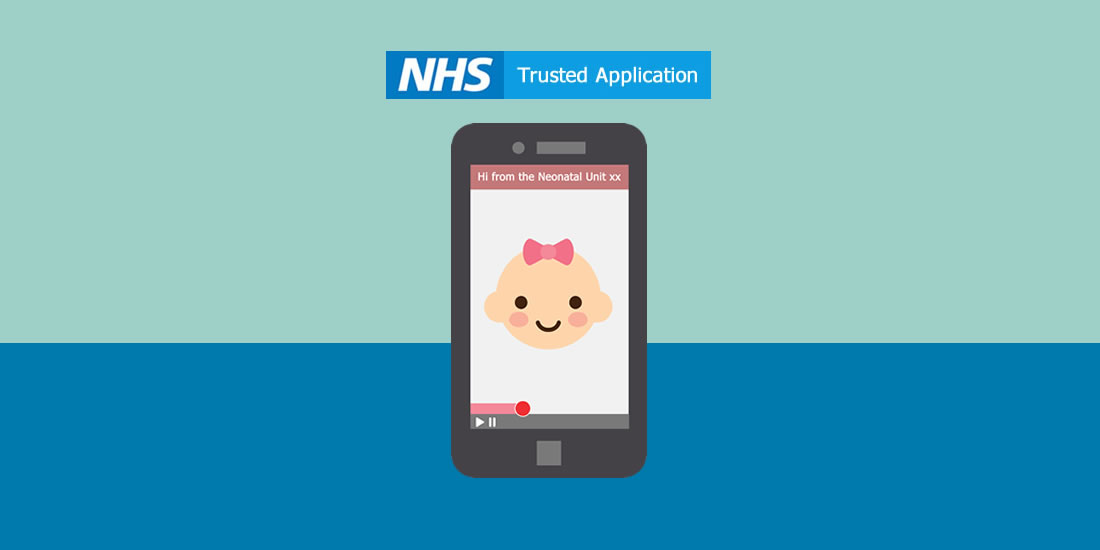 The news that we know you've all been waiting patiently for is here - vCreate has received governance approval from NHS Digital! Thank you to everyone who has helped us get here!

vCreate was first trialled at the Royal Hospital for Children, Glasgow, in April 2017 in the Neonatal Intensive Care Unit, and now has over 170 parents signed up to receive personalised video updates of their baby's progress on their smart devices at times when they are not able to be at their baby's cot side.

Ben Moore, Founder of vCreate, said: "We are thrilled to hear that vCreate has passed central governance and will now be listed as a trusted application. This long-awaited decision means that NHS neonatal units considering vCreate will now be able to get started more quickly, and parents with a child in an NHS neonatal unit will receive additional reassurance of their baby’s wellbeing when they need it most."

vCreate is already in talks with over 100 neonatal units across the UK that are either using the platform or would like to. vCreate hopes that with NHS Digital's central governance approval, more units will choose the application which is free to neonatal units and parents through an innovative funding model, that sees private enterprises or charities supporting the provision of the vCreate application in exchange for branding on the video page seen by parents.