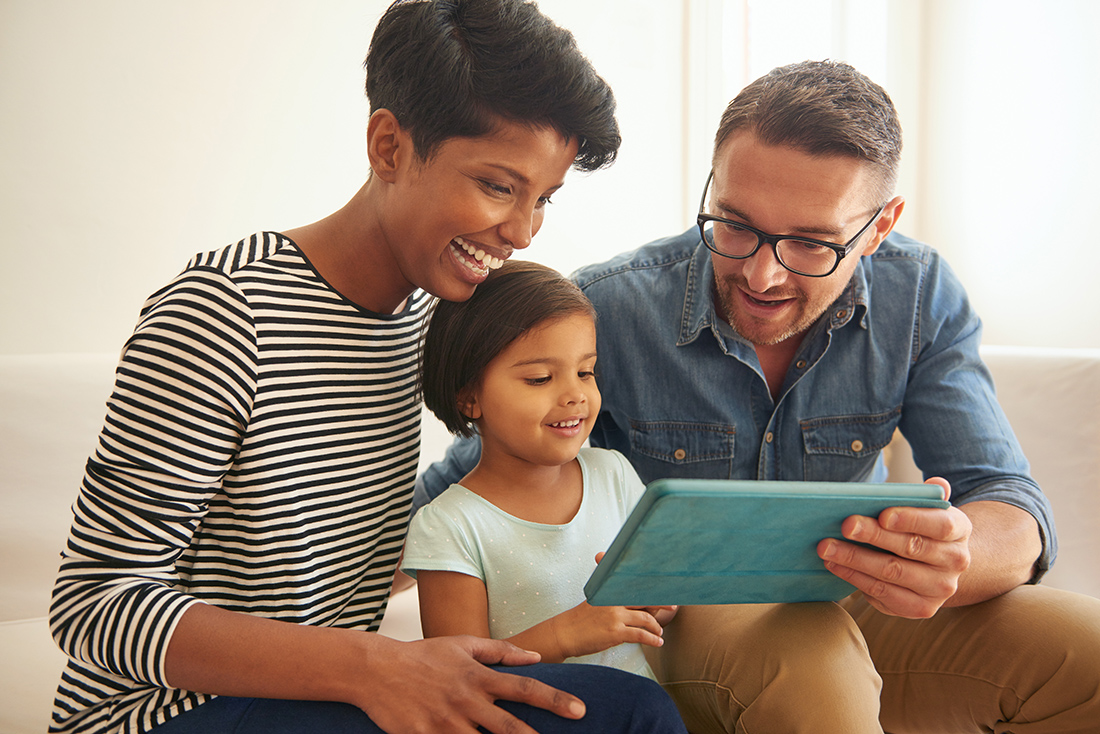 To take part in the study participants needed to have used the mylittleone web camera system on offer in the unit at the time. Video technology is positioned over the baby’s cot or incubator with live footage being sent directly to a tablet device that is kept by mum who is in another area of the hospital.

The findings presented in the paper: Transition to parenthood in the neonatal care unit: a qualitative study and conceptual model designed to illuminate parent and professional views of the impact of webcam technology; written by Kerr et al., follow an in-depth evaluation of the application of webcam technology in UK healthcare.

Interest in this type of technology has grown in popularity in recent years in the US, Australia, Singapore, the Netherlands and most recently in Ireland and the UK, as clinicians continue to look for new interventions that promote closeness between parents and their babies.

Separation of parents from their child is highlighted as a source of anxiety for mothers and fathers of premature babies and the authors recognise the need for interventions. In this paper the success of video technology is considered alongside other interventions required to promote physical closeness between parents and their children, such as kangaroo care, infant massage, and online diaries.

One of the headline findings from this research is that out of the entire group of 51 participants (33 parents and 18 professionals), a considerable majority were in favour of using video technology, because of the benefits it affords to parents, including: enhanced feelings of closeness and responsiveness, improved emotional wellbeing, physical recovery, and involvement of family and friends.

Kerr et al. state that whilst the principal view of parents towards video technology is one of positivity, for some parents having access to a live video feed of their baby heightened anxiety rather than providing reassurance. One mother explained that when the nurses turned the camera off she became concerned, because she didn’t know whether there was something to be worried about, or whether a routine procedure was being carried out. In short, there was no context to what was being seen on the screen.

This study makes a remarkable contribution to a previously under researched area and evaluates the advantages and possible downsides of live web cam systems to connect parents and babies in neonatal units. In addition, both parents and nurses saw value in video technology being extended to the family home as well as in the unit, because the physical separation associated with having a premature baby does not end when the mother is discharged.

For advice on how to get to started with on-demand video technology that connects parents to their child whether they are in the unit or at home, visit www.vcreate.tv/nhs , email theteam@vcreate.tv or call 0333 121 8422.