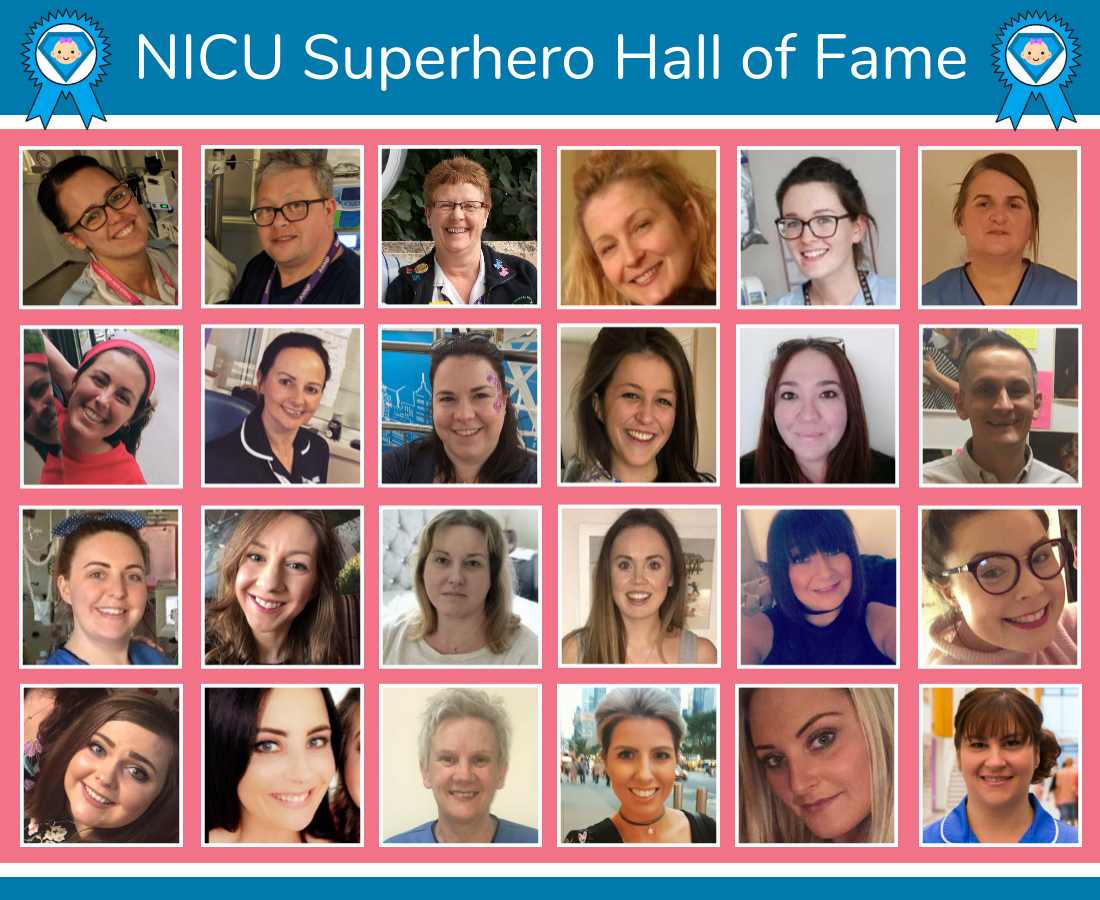 At the beginning of March, we launched our NICU Superhero award, to celebrate the amazing work of NHS neonatal staff across the UK. Since then many parents of premature and sick babies have come forward to share their stories of courage and say thank you to the nurses and doctors that they feel helped them the most whilst their baby was receiving special care.

So far vCreate has awarded the title of ‘NICU Superhero’ to 24 wonderful people. You can view all the nomination on our Facebook and Twitter pages, and also our News page.

We truly believe in celebrating success here at vCreate and we are delighted that so many parents have already come forward to nominate their NICU Superheroes.

Parents whose babies have spent time in the Neonatal Unit, speak extremely highly of the medical staff who nursed their babies through those early days and weeks. The NICU Superhero campaign is providing them with an opportunity to say an extra big thank you to those who left their mark.

We would like to encourage more parents to come forward and share their thanks, so we've designed a poster that staff can print out and put up in their units so that more parents can learn about the campaign.

Staff who are nominated will receive a special NICU Superhero rosette, a certificate, and be in with a chance to win ‘NICU Superhero of the Year’, which will be announced next March, more details to follow...

To nominate your NICU Superhero or Superheroes, we're asking parents to drop us a brief note with the name of the NHS staff member they're nominating, why they're nominating them and which hospital they work in to parents@vcreate.tv, or send us a direct message via @vCreateNeonatal on Facebook.