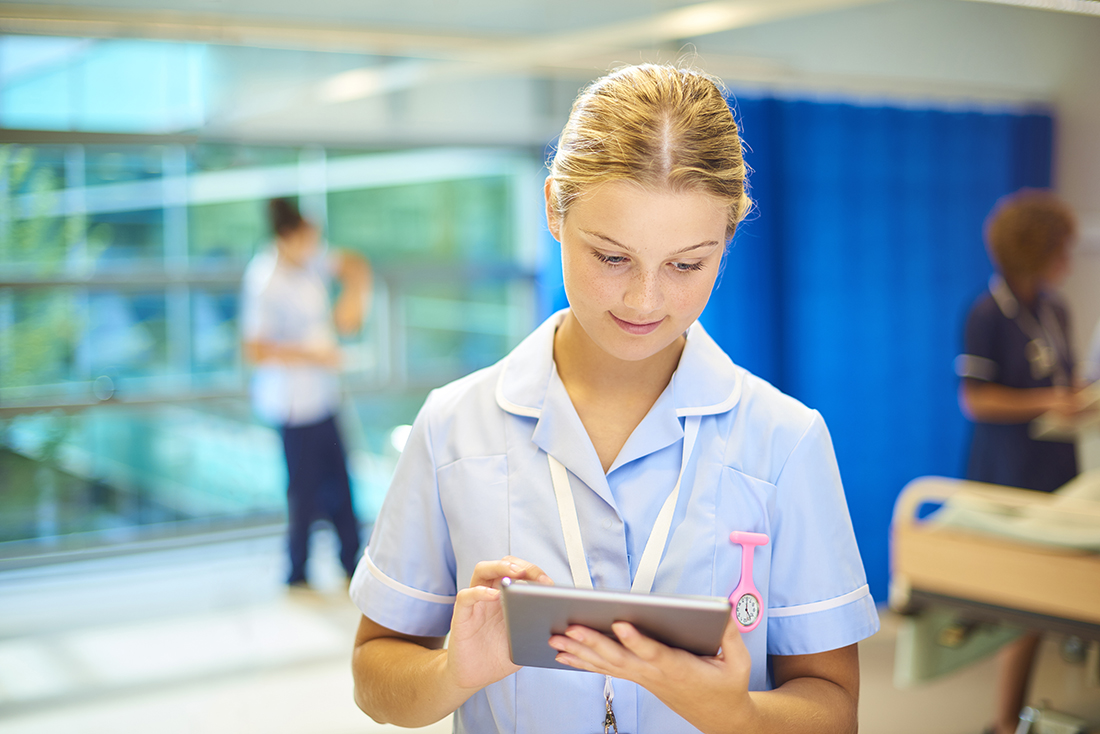 A secure video messaging service that connects parents with their child's progress in NHS Neonatal Units is being introduced by NHS Trusts across the country.

The original idea for the vCreate App came from a parent of a child receiving specialist neonatal care at the Royal Hospital for Children, Glasgow. Hospital staff were asked to consider video updates as a way of reassuring parents on the wellbeing of their baby at times when they were not able to be in the Neonatal Unit.

The concept for the vCreate Neonatal Video System was developed collaboratively between NHS clinicians and technology provider, vCreate.

“We worked with the clinical team at the Royal Hospital for Children to develop a solution to help parents of premature babies at a difficult time in their lives. We also decided that an alternative approach to funding was necessary in order to remove cost as a barrier to entry for hospitals that wanted to deliver the best in digital services. Making vCreate ‘free at the point of delivery’ to both patients and NHS Neonatal Units became the focus of the project.” Ben Moore, Founder, vCreate.

The funding approach offers charities and corporate sponsors the opportunity to sponsor vCreate for their local NHS Neonatal Unit in exchange for brand awareness, association with tech for good, and media coverage.

This funding model is just one example of organisations thinking creatively about how they can streamline service provision to the NHS in the wake of continuing funding shortages. A recent report by Lord Darzi , Labour MP and world-renowned surgeon, recommended that the NHS needs another £50bn by 2030, and that the additional funds should come from taxation.

Dr Neil Patel, Consultant Neonatologist at the Royal Hospital for Children, Glasgow, said: “vCreate’s secure video messaging service was developed by clinicians and technologists listening to the needs of families. Funding new innovation in the NHS is a very real challenge. By working closely with charities, private companies and patient families we were able to identify a funding model without additional cost to the NHS, which enabled us to offer this valuable new service to families in neonatal units throughout the UK.”

This approach to funding digital services makes it easy for NHS Neonatal Units to access funding for a valuable digital initiative, as well as establishing positive, mutually beneficial partnerships between the public and private sector.