We're heading to the Neonatal Reunion Party in Glasgow 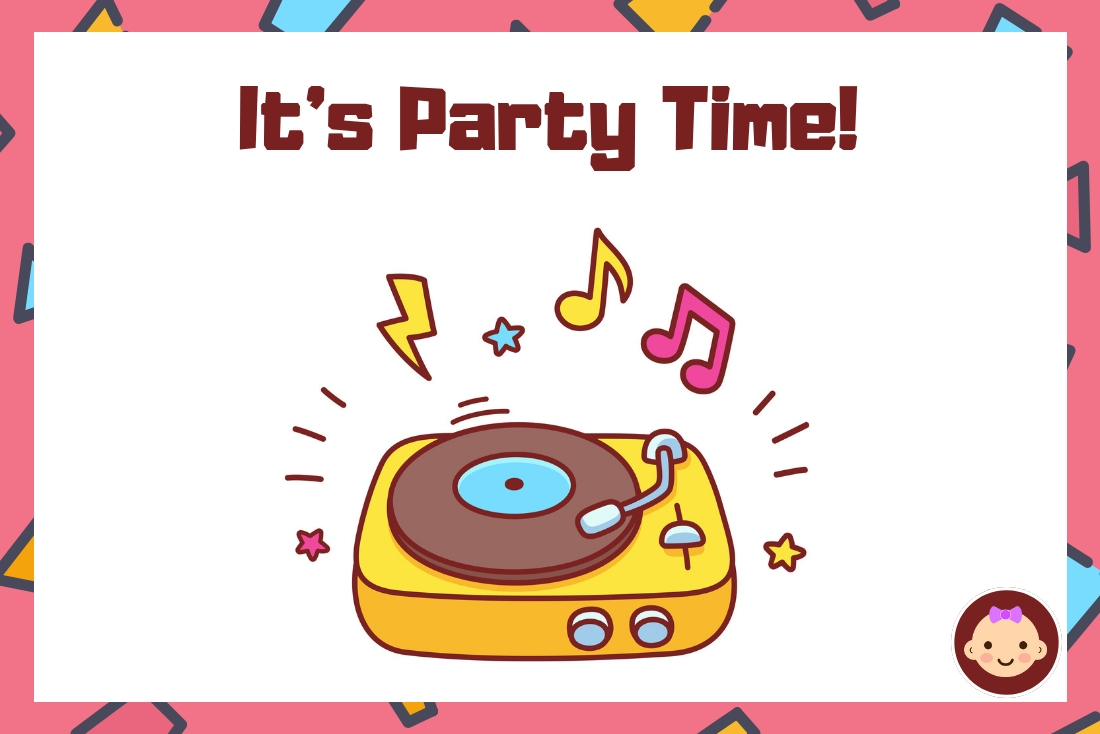 We are excited to share that on Thursday 20th September, we’ll be heading to Glasgow to attend the Neonatal Reunion Party! The event will reunite former patients, their families and staff...here are members of the neonatal team getting ready to welcome families to last year’s shindig.

The party promises soft play (we’re hoping this applies to adults too), entertainment, and stalls, and is being held at Wonderworld Soft Play between 4-7pm. It's being organised by the Glasgow Children’s Hospital Charity and the Helping Us Grow group, to learn more about the event and to book your place, register here.

We have received incredible support from both staff and parents and we hope to see you there!