vCreate gets the thumbs up in Australia 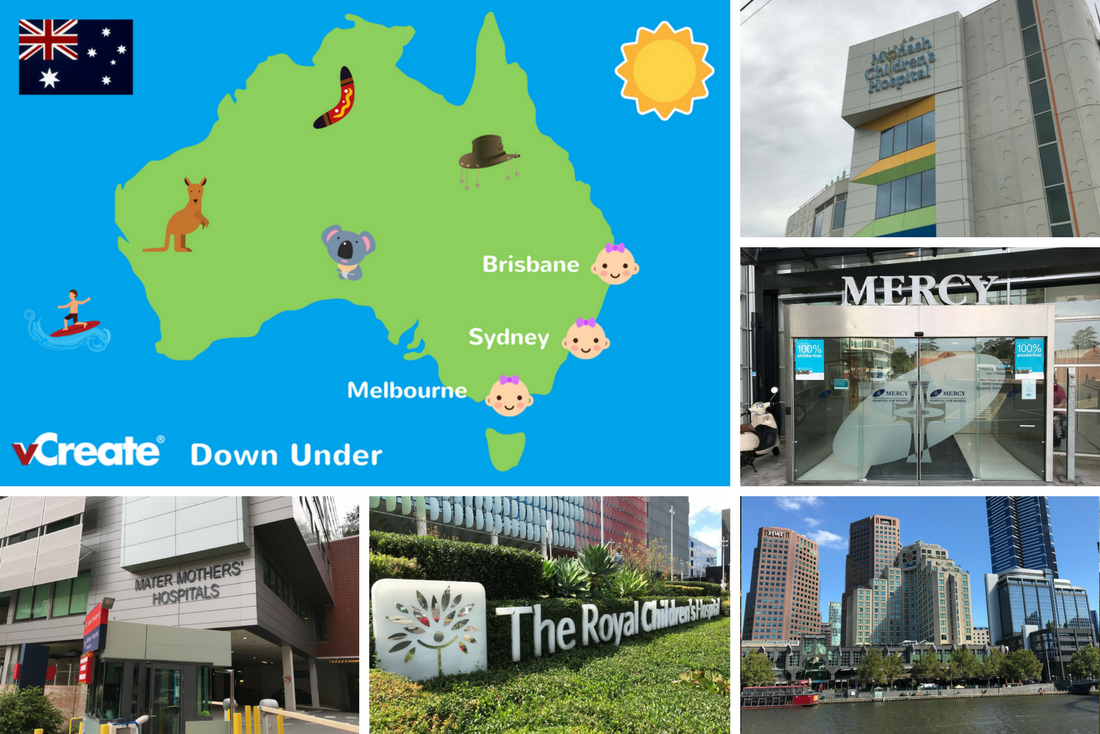 Earlier this month, our founder, Ben Moore, set off for the sunny shores of Australia (we’re not jealous at all) to meet with nursing teams and doctors and present the vCreate Neonatal Video System.

This weekend, a seriously jet-lagged Ben touched down in England with wonderful news that the feedback received about vCreate in Australia was really positive.

Ben said, “It was incredible to meet with the units in Brisbane, Melbourne and Sydney. We had an extremely positive response to the application overall with units immediately understanding the huge benefit to parents, especially those spread over such a vast geographical area. A great big thank you to everyone that took the time to look at vCreate and we’re very excited to be bringing this technology to Australia very soon.”