Who Will be Crowned NICU Superhero of the Year? 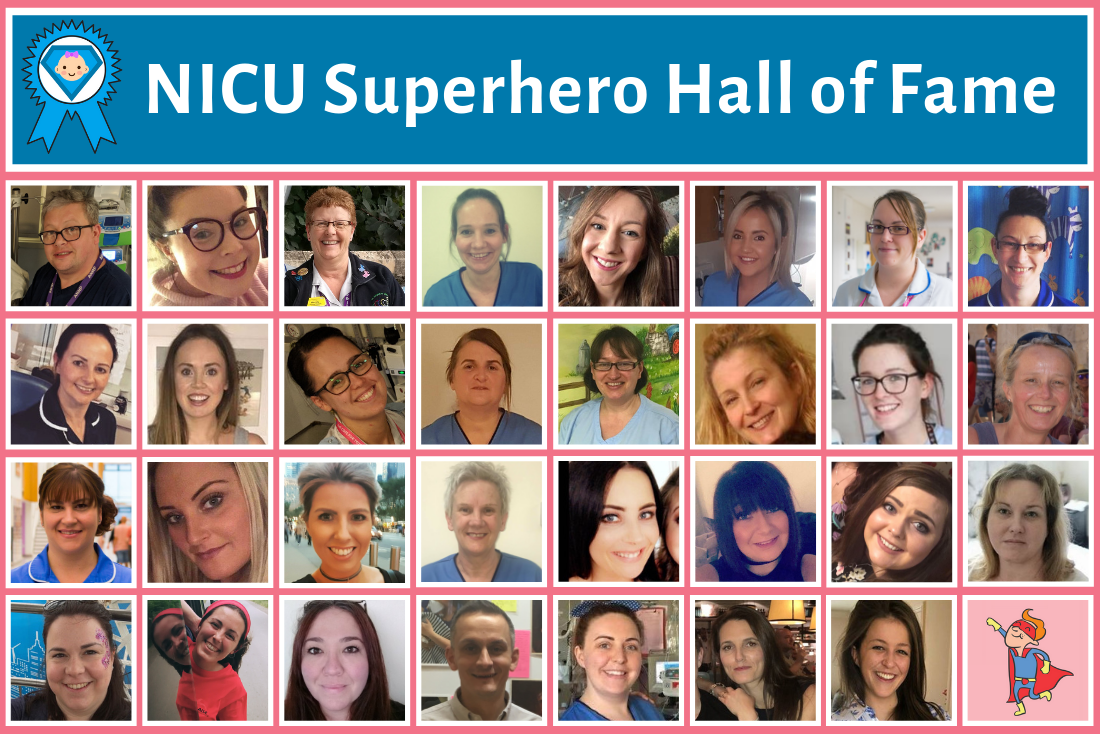 The time has come ... on Monday 11th March at 1pm, we will be selecting one name from all those nominated NICU Superheroes, to become your NICU Superhero of the Year!

We launched our campaign to find the nation's NICU Superheroes back in March 2018, and since then have received a whopping 31 nominations from parents across the UK. They contacted us to let us know about the outstanding care that their babies had received in the neonatal unit, and they wanted to say a special thank you to those members of the medical team, and let them know just how much their support meant to them. Our campaign has been about providing a platform for parents to share their experiences and celebrate a group of people who do extraordinary things every day.

Join us for the Live Draw
So how do we crown one overall NICU Superhero of the Year? As all those nominated were chosen based on individual personal experiences, we couldn’t possibly compare the care each family received, so, we are going to have some fun! We're going to put all the names together and select one at random and would like to invite you to join us when we do this. We will share the draw via Facebook Live (all being well!), so head to our Facebook page on Monday the 11th of March at 1pm as we select one person to receive a special award. Here is a quick reminder of all of those 31 nominated NICU Superheroes:

From the Neonatal Unit at St Michael’s Hospital in Bristol

- Emma and Millie
- Emily and Jez

From the Neonatal Unit at John Radcliffe Hospital in Oxford

From the Bristol Royal Hospital for Children

From the Neonatal Unit at St James's Hospital in Leeds

From the Neonatal Unit at the Royal Alexandra Hospital in Paisley

From the Neonatal Intensive Care Unit at Leeds General Infirmary

Congratulations to all the NICU teams doing such incredible work, and thank you once again to all the parents who have been in touch and shared their personal stories and experiences, all in the name all of rewarding some superstars. Good luck to all those nominated!